Next thing I remember was a clearing and my officer talking to an American pilot. My officer was trying to persuade the pilot to take me out as well as two other wounded soldiers. The pilot was pointing out that only two passengers was the maximum weight restriction and to carry more invited the helicopter to crash, probably into the Japanese which we could hear firing in the distance.

” What happens if he stays?” Asked the pilot.”

"Well either the Japs get him or -"

The pilot interrupted and said firmly... "Put him on i’ll risk it!"

The pilot came over to where I was on the stretcher... "How you doing?" he asked.” Do you know who I am?"

"No mate,” I said, a bit puzzled by his question.

"Well my names Jackie Coogan... The actor” he said matter of fact. "I’m going to get you out of here!"

He grinned and helped the stretcher bearers to get me to the helicopter. He threw out all survival and other equipment stowed behind his seat and helped the other blokes slide me into the very, very cramped compartment. ” Lucky he’s not a big guy!” Said Jackie.

We took off and skimmed the treetops. The ride back was uncomfortable to say the least. We flew through rough weather and it seemed that we hit every air pocket in Burma, each time dropping toward the jungle like a stone. After a while there was a hell of a bang!... It wasn’t us... Through the radio Jackie heard that Orde Wingate’s aircraft had just come down. He told us. We said nothing. Just hoped the commander survived. When we landed we were rushed off to hospital. We didn’t have time to thank Jackie properly or anything. Just a quick wave of the hand. And that was that. We never saw each other again.

At the field hospital I remember the nurse as I woke up. She asked if she could shave off my long beard I had taken so long to grow. I agreed and she did. The medical officer came to see me and the first words he said to me were... “You should be dead young man!"

Charming!... That’s when it occurred to me that a famous, rich stranger with everything to lose, had risked his all to get a group of wounded men he didn’t even know out of the jungle. He could have just taken the easy option and said full up with no risk at all, but didn’t know a lot of men will be forever grateful to Mr Jackie Coogan for his bravery. Including me.

The Dakota transport plane taxied along the runway. I was on my way home! Sad though as I had just heard that Orde Wingate had been killed in the aircraft crash. A good man lost! Suddenly the plane stopped and turned around, heading back to the hanger area.

“What’s going on?” All the wounded wanted to know. "Vera lyn has arrived and is putting on a concert, didn’t want you chaps to miss it” replied a member of the aircrew. Personally, I couldn’t stand Vera’s singing, (Gracie Fields was my favourite) , all I wanted to do was leave India. Nice girl. Very Bad timing!

John (Jack) Snailham dedicates this memory to Jackie Coogan. Johns late wife Ethel. And to his great grandson and grand daughters. May the only wars they endure be in history books and computer games. 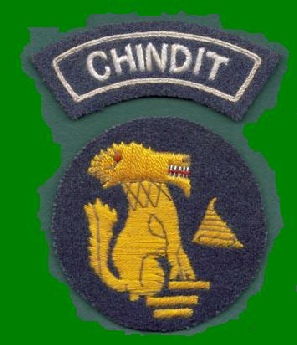 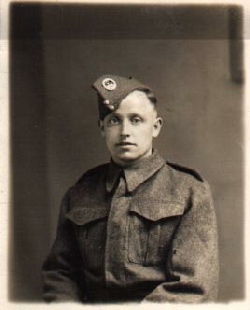 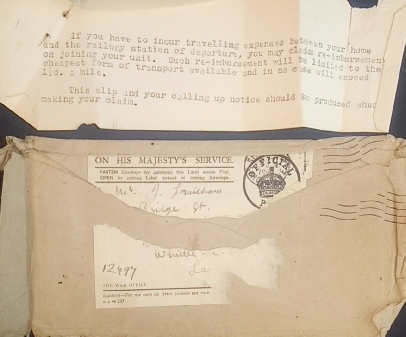 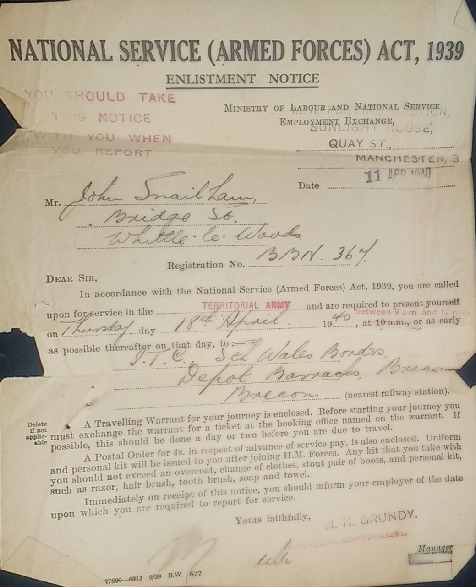 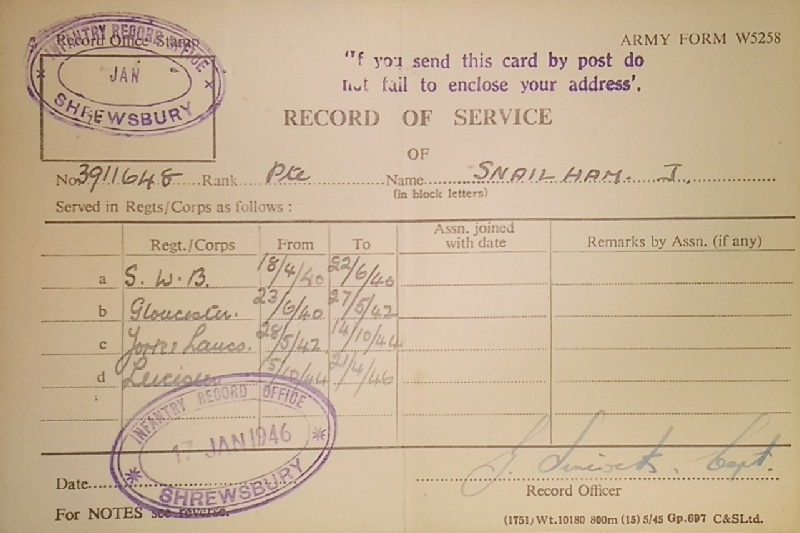