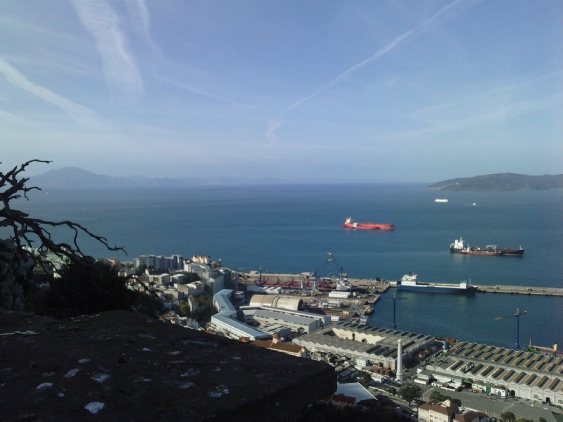 The Rock of Gibraltar WW 2

The entire local population were evacuated during WW 2 and the island was occupied by the military and famous apes only.