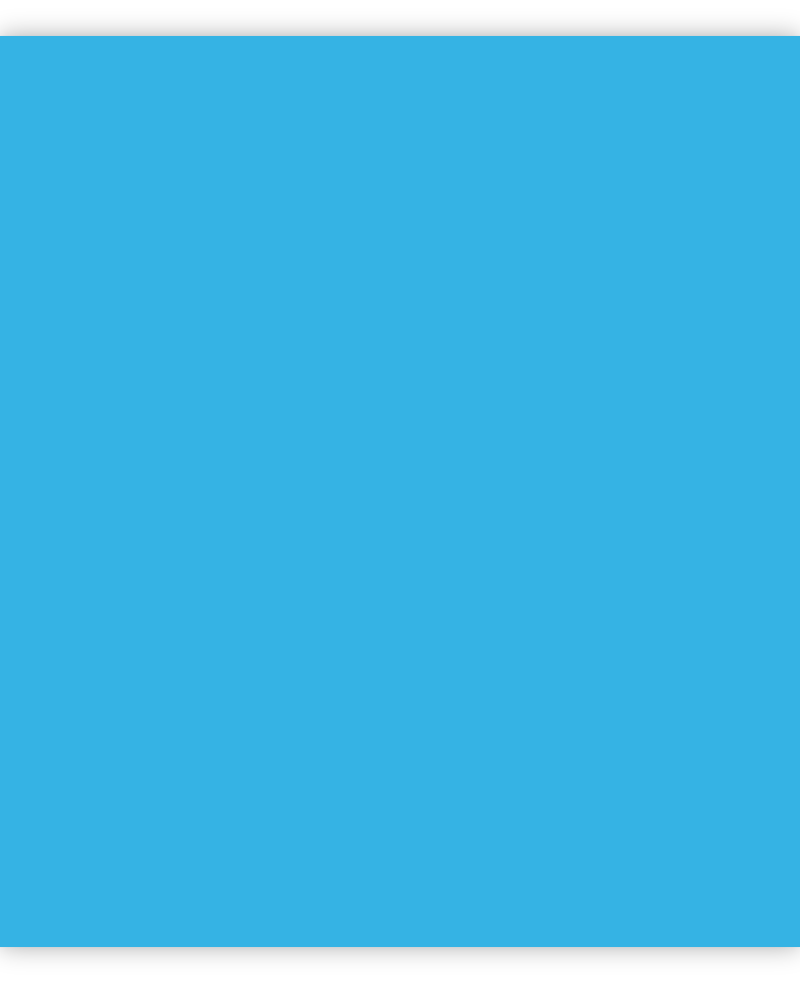 Survival of the human race was only achieved by united exploration
and colonisation of new planets.

The barren wastes of space had now become rich in intelligent life nations and various cultures,
that without the constraints of borders drawn on maps,
lived both in cooperation and respect of each other.
Place the cursor over a particular planet to reveal the name. 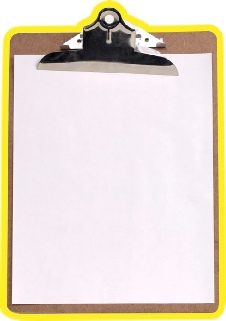 In the future, when Planet Earth was finally destroyed, mankind could only survive by populating other, far away worlds. With every nation and culture 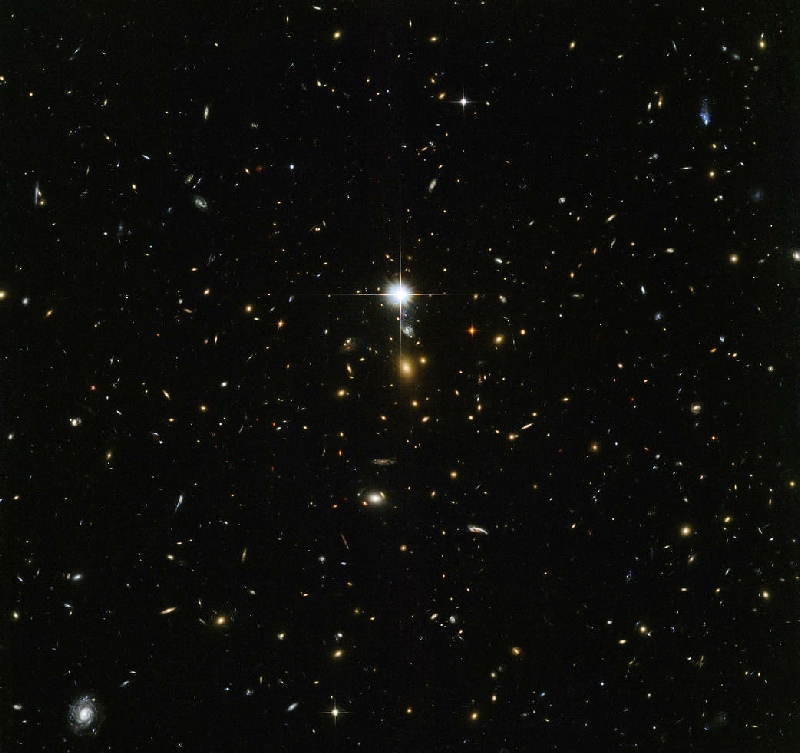 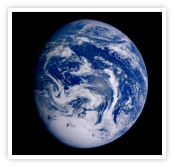 Why does the Human Race seek to find World Peace?

- To become a Master Race of the Universe -

To find what you seek first ask the question as to why you seek it
and what you would then actually do with it.

First cities of the World

Slavery in the Ancient World

Slavery in the Modern World

Billionaires in numbers by nationality

Millionaires in numbers by nationality

Poverty in numbers by nationality

Charter of the United Nations

One World Under God

Hitlers speech to the workers in English

The Dark Matter Amoeba Union gives notice
to the Ultimate Authority that it totally
Disagrees with Human Species Immigration beyond Earth.
Humans will bring disease,pollution,take jobs,resources,Usurp Amoeba living spaces, drive up prices for un polluted zones, alter those cultures that have existed for generations.Vote against integration of this dangerous species. Its history speaks for itself.They have not changed their attitude to themselves or anything else.
This statement only reflects their own actions and words
toward others of the very same species.

There is always opposition to World Peace.

Sword of Damocles and a brave New World
~~~ All Pages Index ~~~